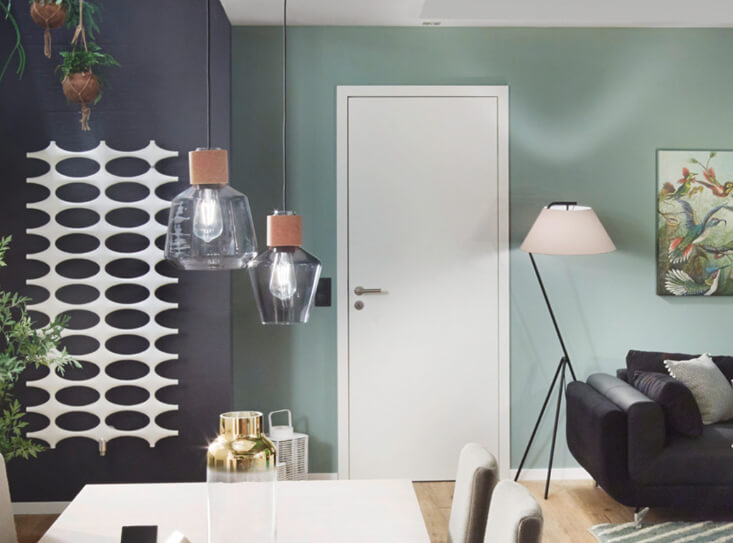 Over 100 years of company history

Nicholas Koch takes over a locksmith workshop in the rue Notre-Dame in Luxembourg City. At this time the company manufactures primarily cover ironwork, railings, doors and steel fences and gates.

Construction of a new workshop in Monterey Avenue No. 18.

The locksmith workshop was taken over by Paul Koch and Armande Koch.

Ateliers Koch made ​the first doors, windows and railings in aluminum.

Opening of a new a workshop in the rue de Hollerich No.99. The production of aluminum doors, windows and railings will be further expanded.

Robert Koch and Eliane Koch take over the company Koch. The Service and Support is extended.

Ateliers Koch S.A. takes over the activities of the Koch company and offers now a wider range of products and services in Luxembourg.

Research and development of the company. Project for a new showroom in Leudelange with a surface of 1,000m2.

Partnership with Ehret, a German company specialising in the manufacturing of aluminium shutters. Opening of the new showroom with 1,000 m2 in Leudelange, the new headquarters.